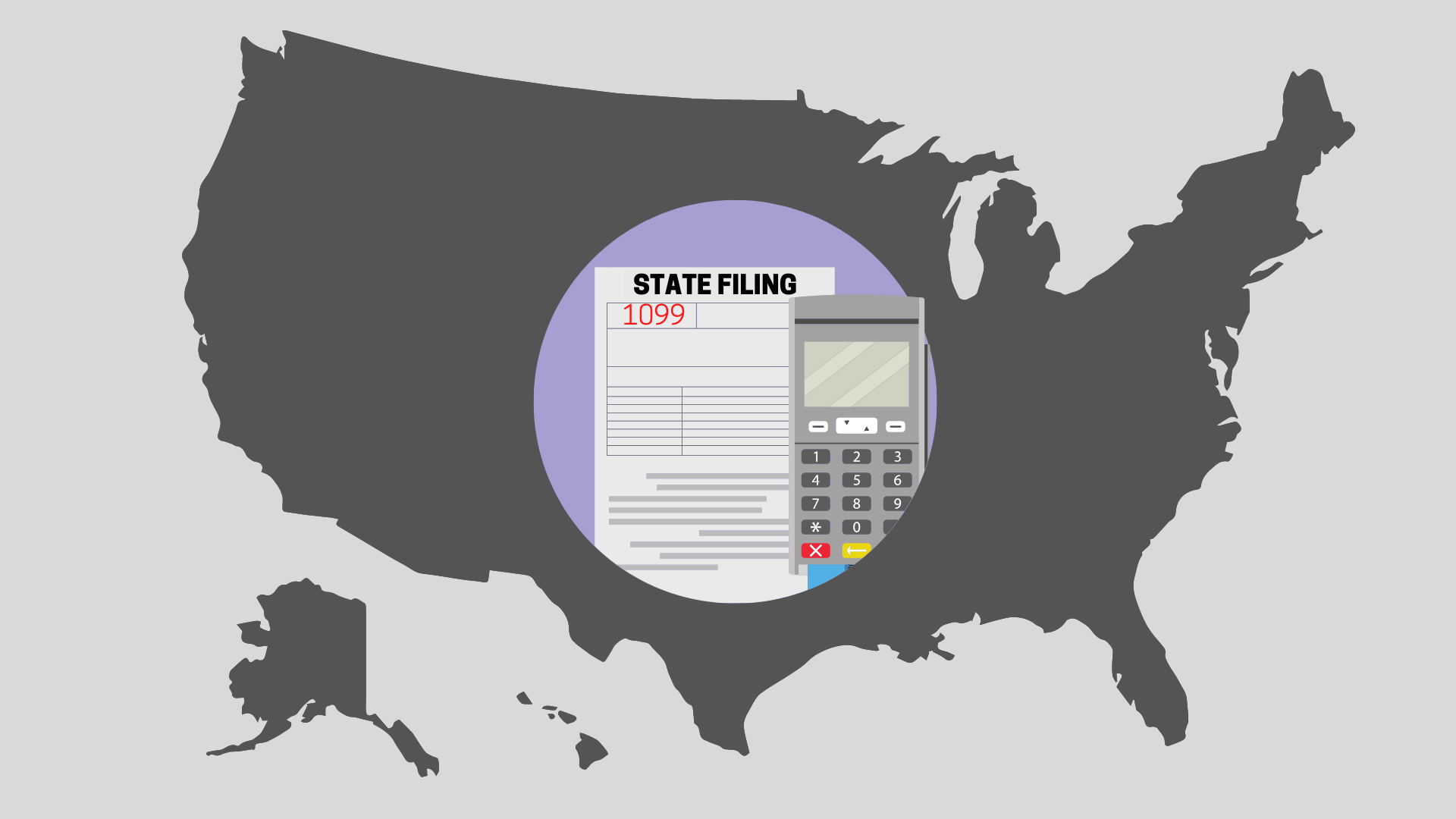 Yes, Nebraska requires forms 1099-NEC, 1099-MISC, and other forms to be filed with the Nebraska Department of Revenue, but only if the forms report withheld state income tax.

Yes, Nebraska participates in Combined Federal/State Filing. If you utilize CF/SF when filing your 1099s, the IRS will forward the information to the Nebraska Department of Revenue and you will not have to do so yourself.

However, Form 1099-NEC must be filed directly with the state of Nebraska, even if you participate in the CF/SF program.

What is the responsible state agency? 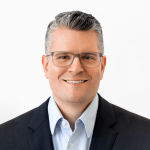